Water injection was evaluated scientifically in the 1930’s by H. Ricardo who demonstrated that one can basically double the power output of an engine using water/methanol. The first widespread use was during WWII on supercharged and turbocharged aircraft. In 1942, the German Luftwaffe increased the horsepower of the Focke-Wulf 190D-9 fighter aircraft from 1776HP to 2240HP using 50/50% water/methanol injection.

The allies soon followed by fitting the P51 Mustang and other high performance aircraft with water/methanol injection. Following the war, the turboprop aircraft industry used water/methanol injection and called it the “automatic power reserve system (APR)” for use in hot or high altitude take off. It surfaced again in the 60’s when GM used a system on the OEM turbo Corvair. 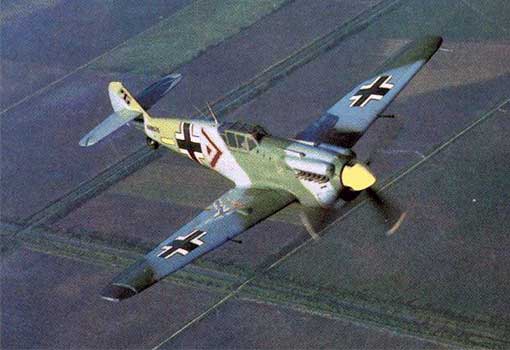 When turboengines became popular in Formula 1 in the 1980s, the potential of water/methanol injection was recognized anew. Renault and Ferrari were the first teams to use a water injection in 1983. From a boost pressure of about 2.5 bar, water was injected into the intake tract.

A 12 liter tank was installed in the side box of the car. The additional weight was more than compensated for by correspondingly higher ignition potential and the associated higher power.

From this point onwards the use of water/methanol injection in high-performance turboengines was indispensable if one were to keep up the lead. Due to the enormous increase in power and the associated higher risks, the use of turbocharging technology was prohibited. Thus, the end of the water injection within the Formula 1 was inevitably sealed.

The 99 Turbo was first introduced in 1977 at the Frankfurt International motor show. The Saab 99 Turbo brought the relatively new technology of turbocharging into the reach of many. The 99 Turbo had a Garret T3 turbocharger unit fitted to the normal 2 litre 99 engine. The optional waterinjection generated more power and cooling at the same time.

Water Injection in Rally and Dragracing

The Water-/Methanol Injection technology is used mainly in the various turbochargers of the rally and touring cars (E.g. Subaru WRX, Ford Cosworth, Lancia Delta, Skoda Fabia, Alfa Q4). The use of water injection in combination with turbomotors is almost obligatory in dragster racing and tractor pulling.

The Water-/Methanol Injection also plays an important role in extreme performance areas. The desired cooling can always be achieved by the quantity of liquid injected, in addition, leaning of the engine is prevented with the addition of methanol, so that a maximum of supercharging pressure or efficiency can be obtained from the turbocharger (or G supercharger/compressor).

By using the Water Injection, the temperature of the combustion air, for the M TwinPower turbo-series six-cylinder, was lowered by 25 °C. During the injection of the fine spray, the power increases from 425 to 493 hp and the maximum torque from 550 to 600 Nm. Equipped with a 5-liter tank, it is sufficient to refill the tank every fifth time the fuel gets refilled.